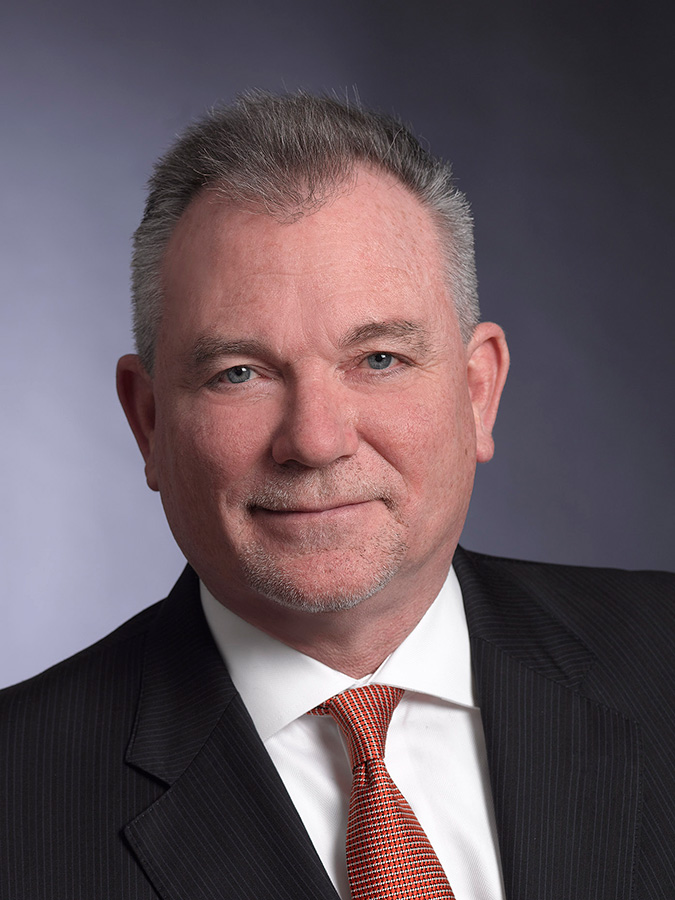 Kevin O’Connor became the Chief Executive Officer of Dime Community Bank in 2020. Dime’s 60 branches, 800 employees and $12 billion in assets make it one of the region’s largest community banks. Prior to leading Dime, Mr. O’Connor served as the Chief Executive Officer of Bridgehampton National Bank, where he led the Long Island community institution through a period of dramatic growth and financial stability. His more than 30 years in financial services have also included appointments to senior roles at North Fork Bank.

Throughout his career, Mr. O’Connor’s leadership of financial institutions has been marked by his relentless focus on organic growth, strategic acquisition and community-based customer service and culture. Local businesses from Manhattan to Montauk have benefited from Mr. O’Connor’s lifelong commitment to the New York communities his banks have served. Mr. O’Connor has been named one of Long Island’s top CEOs by Long Island Business News. Under his leadership, BNB Bank was consistently rated by Newsday as one of the top places to work on Long Island.

Mr. O’Connor sits on the boards of Pursuit, the New York State Bankers Association, the Hauppauge Industrial Association, the Long Island Association. Kevin is also on the board of the Brooklyn Chamber of Commerce and is part of their affiliate entity, Brooklyn Alliance Capital. Mr. O’Connor is also a current member of the Board of Trustees of Suffolk County Community College and a member of the American Institute of Certified Public Accountants and the New York State Society of Certified Public Accountants. A Long Island native, Mr. O’Connor holds accounting degrees from Suffolk Community College and Adelphi University. He remains a devoted supporter of the Suffolk County Boy Scouts, and the Long Island chapters of the American Red Cross and American Heart Association. Mr. O’Connor has three sons and calls Great River, New York, home.