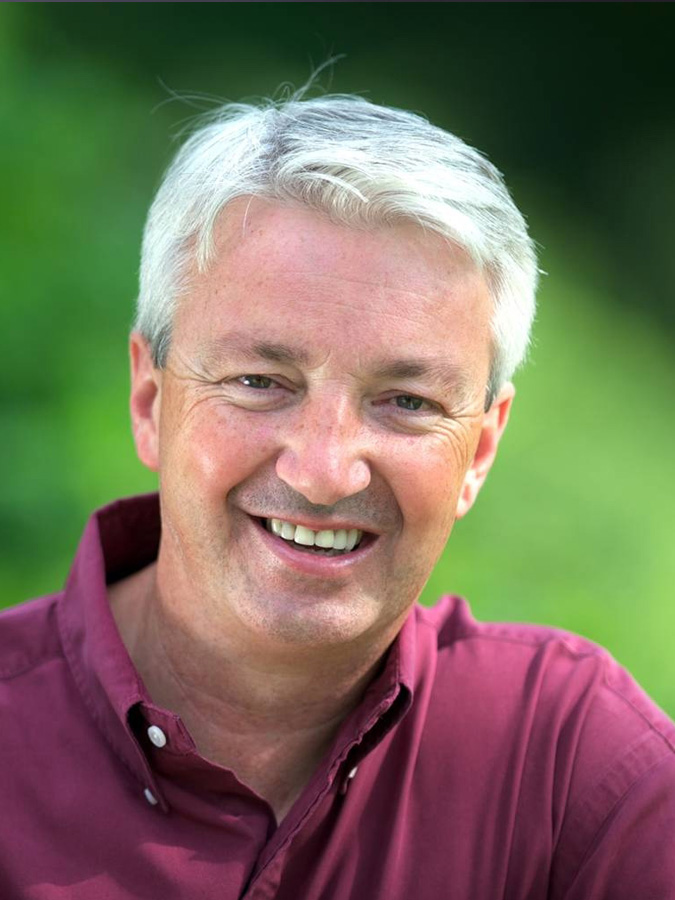 Prior to serving in elected office, Phil spent several years working as a senior congressional aide working for both Congressman Frank Horton and Congressman Rick Lazio in Washington D.C.

In 1994, Phil was elected in a Special Election to represent the 8th Assembly District which encompassed portions of the Town of Islip and Town of Babylon. During his tenure in the Assembly, Phil was considered one of the most fiscally conservative members, maintained one of the highest pro-environment voting records, and promoted programs designed to support and assist our veterans.

In 2012, Phil was elected to the New York State Senate. During his first term, Phil was named Chairman of the NYS Joint Task Force on Heroin and Opioid Addiction, which held 18 forums throughout the State and resulted in eleven pieces of legislation being signed into law designed to assist those suffering from addiction.

From 2014 through 2018 Phil served as Chairman of the Senate Committee on Commerce, Economic Development, & Small Business. As Chair, Phil worked to ensure that the voice of business was being heard in Albany and was committed to finding ways to make New York more business friendly.

Throughout his career in public service, Phil has been a leader in promoting the use of forensic crime-fighting technologies; combating the heroin and opioid epidemics; and championing legislation to protect animals.

Early in his legal career, Phil served as an Assistant Town Attorney with the Town of Islip and was a founding partner in the law firm of Steinberg & Boyle, LLP. He currently serves as Counsel at the law firm of Egan & Golden, LLP.

An active volunteer in his community, Phil is a long-term, active member of the Great River Fire Department, the Sierra Club, and the Ancient Order of Hibernians. He and his wife, Victoria Ryan, reside in Bay Shore with their toy fox terrier, Indy.