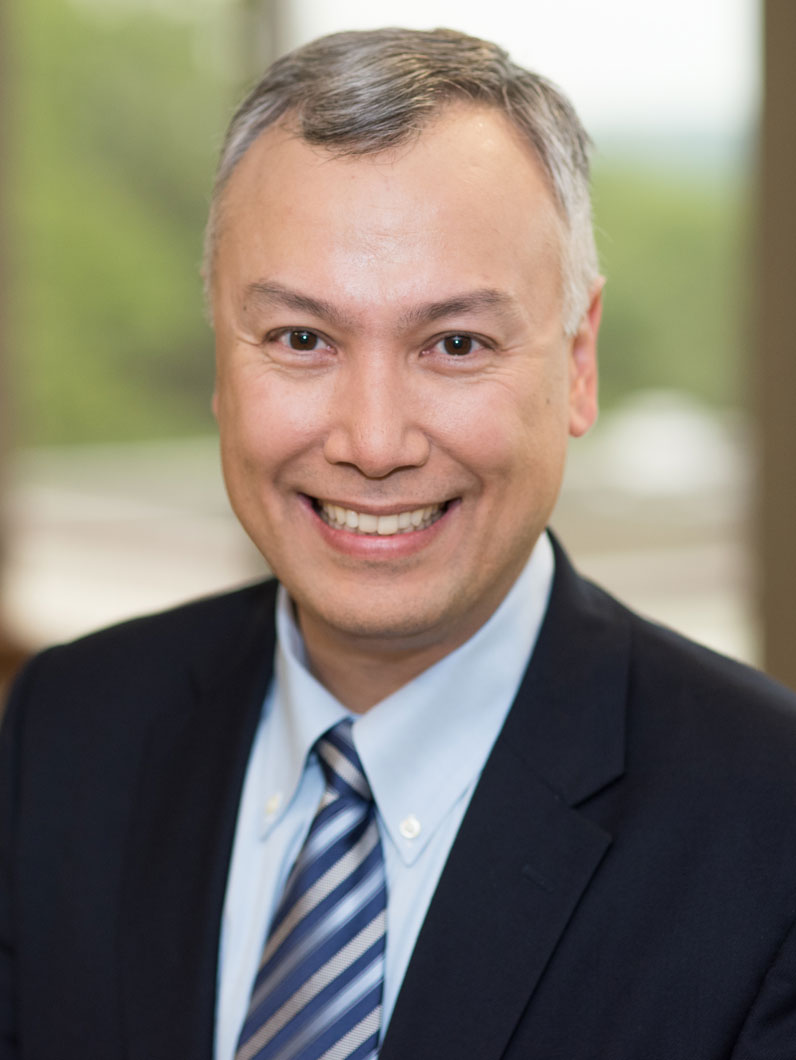 Rick Hoagland is senior vice president of Government Employees Insurance Company (GEICO) with responsibilities as general manager of GEICO’s Woodbury, New York, regional office, including oversight of the Buffalo, New York, regional office; the claims office in Marlton, New Jersey; and the Indianapolis office, which includes GEICO’s IT Center of Excellence. He is also a member of the GEICO Board of Directors. Before taking on his current duties in 2019, Hoagland had general management responsibilities for the Woodbury office and oversight responsibilities for the Buffalo and New Jersey offices since 2018.

Hoagland joined GEICO in 1994 as a telephone claims representative in Fredericksburg, Virginia, and was named a manager in 2002. Hoagland completed the executive assistant program at the company’s corporate headquarters in Chevy Chase, Maryland, and went on to become director of claims home office systems. He moved to GEICO’s regional headquarters in San Diego in 2007 to serve as director of liability claims.

Hoagland is a graduate of the College of William and Mary with a B.B.A. in finance. 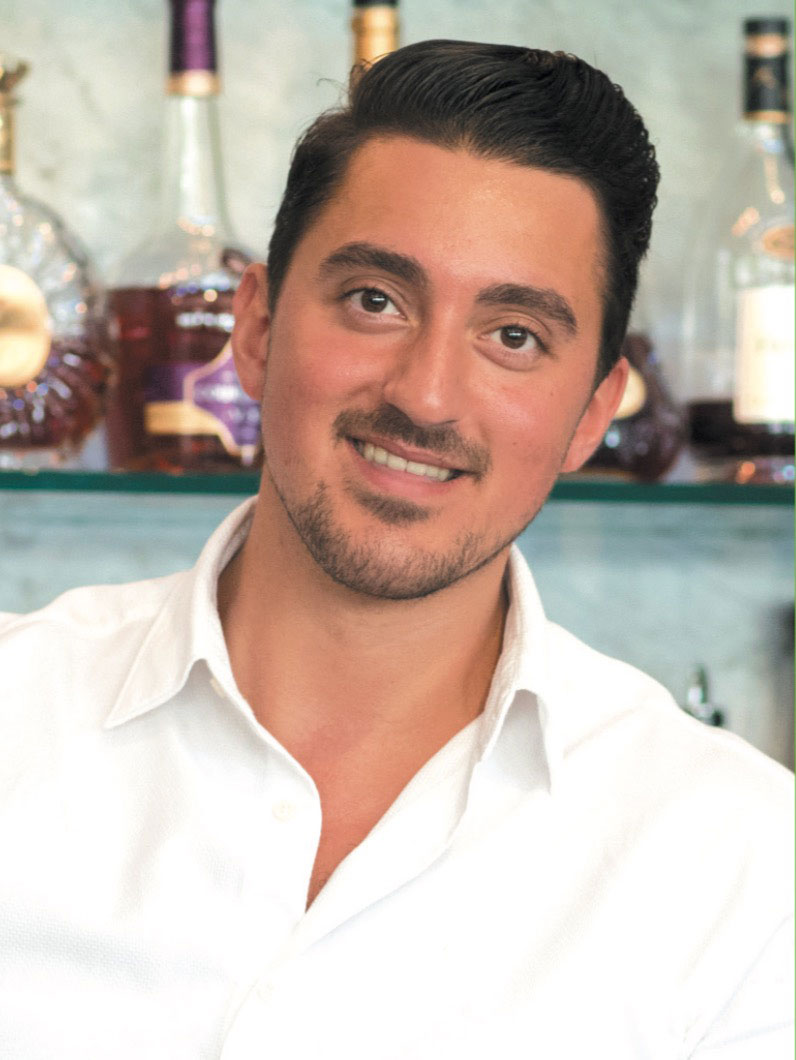 Frank Bono is the owner and general manager of Primi Italian Steakhouse in West Islip, one of the South Shore’s most popular and highly-rated restaurants.

A native of Brightwaters, Frank practically grew up in the restaurant business; as a young child he often visited his grandmother at Tre Amici, a restaurant she owned in Babylon Village. From there, Frank worked his way up in the industry, rising to the position of Director of Operations for a restaurant group that owned and operated numerous restaurants in the New York metropolitan area. At age 26, he opened Primi Italian Steakhouse, which received the “Five Diamond” award from The American Academy of Hospitality.

Frank is personally involved in numerous local charity organizations (one of which supports and houses homeless veterans). He is passionate about the growth and development of his local community, and partners with other local entrepreneurs to purchase and renovate homes in blighted neighborhoods.

Frank currently lives in Great River and is engaged to his lovely fiancé Meghan Smith. In his spare time he loves to travel, cook, and dine out. He also spends as much time as possible with his family. In 2018, Frank was the recipient of the “30 UNDER 30” award from Long Island Business News. Frank attributes his success to years of hard work and dedication to serving his community.